Beautiful race conditions with breezes from 8 to 15 knots prevailed for the Shalhoob Women’s Invitational and Women Skipper’s Regatta at Santa Barbara Yacht Club on Sunday, October 9.

Nine Harbor 20s participated, each with at least two women and one male “sandwich maker” (just kidding) on board. I was lucky enough to have the chance to race with Sandra Denton and Eric Stokke.

Four races were held – two non-spinnaker races for the Shalhoob and two spinnakers optional races for the Skipper Championship. Several of the women skippers were first-time Harbor 20 sailors…they are GREAT boats.

It was breeze on for the Harbor 20s, with lots of tight mark roundings and exciting starts. In fact the first start was so aggressive that there was a general recall. Highly competitive Lady Sailors! And it was excellent that several gals raced with their children.

This was a great event – To be repeated next year.

Thanks to everyone who made it a successful event and party afterwards. 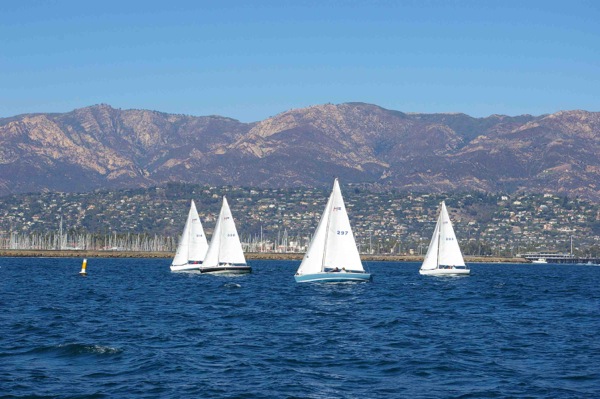 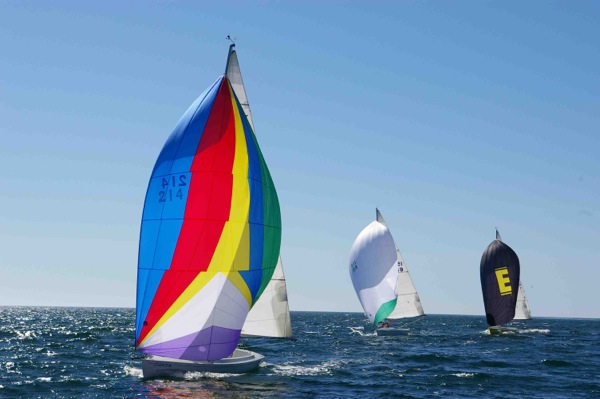 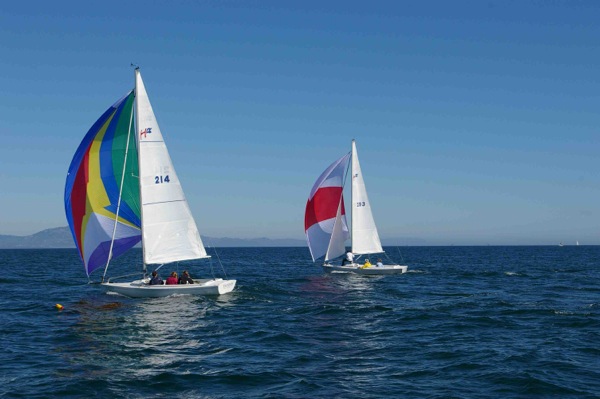